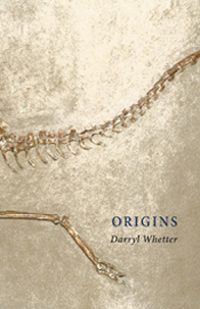 Entombed within a thirty-kilometre-deep seam of rock, the fossils of Joggins, Nova Scotia are pried from a cliff-face by a version of the ocean out of which their creatures evolved—for the first time on Earth—more than three-hundred-million years ago. With probing metaphors and a keen eye on science, the poems in Origins create a multi-faceted portrait of evolution, extinction and climate change. Centered on the powerful Bay of Fundy, Origins compares the displaced, prehistoric marks of fossils with cultural marks like art and books. 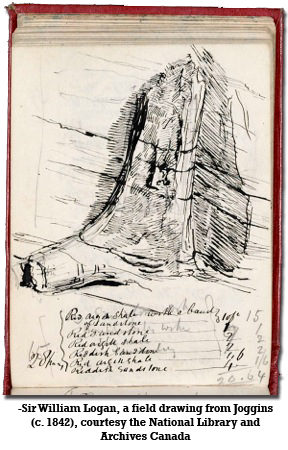 These varied poems observe eternal traces and lingering residues, from fossilized footprints to landscape sculpture to pollution and industrialization. With only one bone in a billion fossilized and a perpetually changing planetary surface, these celebratory yet cautionary poems also investigate chance, loss and ruin. The intersection of forces, which both create and destroy, are echoed by poems devoted to transitory art, the human addiction to energy, and an evolving media history (from nineteenth-century field drawings to twenty-first-century digital libraries). Origins is a nuanced ledger for a troubled world.

“creative, immediate and original… Origins seems to be part of a new integration of science and poetry that can only enrich our language and culture. For many decades the arts and sciences have been taught in separate university buildings, to the detriment of both.Perhaps this new poetry will shift the tectonic plates of culture. Darryl Whetter has nudged the rock.There will be tremors.” —The Chronicle Herald 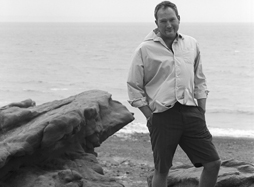