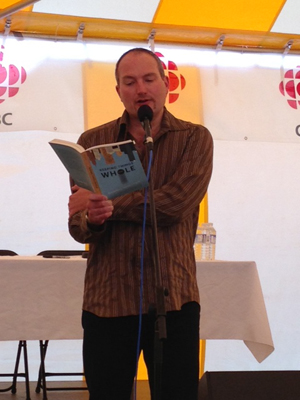 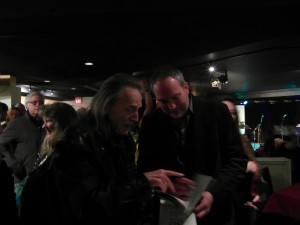 Gracious Gord autographing my poem “His Wreck, His Wake.” 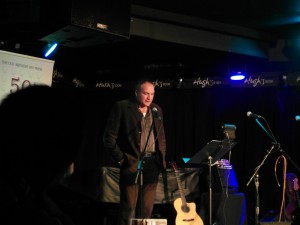 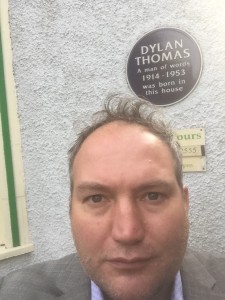 Thank you Dalhousie Student Union for editing much of the debate and posting it to YouTube. You can see all their videos here. Below I’ve posted some highlights. 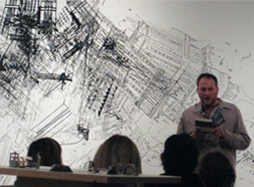